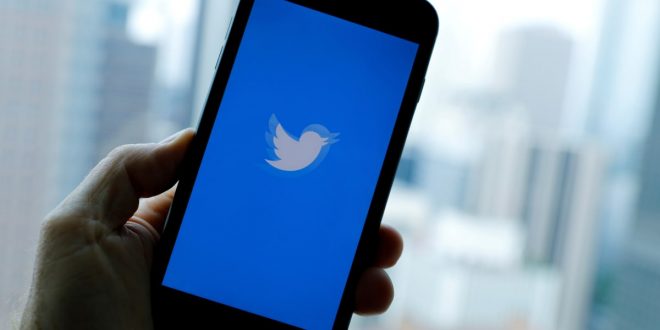 All About Prominent Role of Twitter in NFT Games

Non-Fungible Tokens will soon revolutionize the video gaming industry. Cryptocurrency or trading GameStop stock has made a name in the past couple of years. Similarly, the term NFT has been making tech news for quite some time.

NFT is also known as a ‘Non-fungible token. It is a digital collectible, similar to an antique coin or valuable art. People often like to collect unique things in the physical world. However, in the digital world, it is quite tough because digital assets are not considered exclusive in the real life.

NFT is somewhat similar to Bitcoin or Ethereum.

It is a regular ‘coin’ in the Bitcoin blockchain, however, each Non Fungible Token is an immutable blockchain. Thus, NFTs cannot be used for trade, even though they hold a significant value. NFTs are a segment of the Ethereum blockchain and are discrete tokens with exclusive data stored inside them.

Twitter has been following NFT conversations growth for the past few years. It has been observed by a US-based social media company that India has generated over 600,000 tweets on NFTs over the past year. Twitter is entering the world of Non-Fungible Tokens. Earlier this year, CEO Jack Dorsey sold his first tweet as an NFT through a website known as Valuables by Cent, which is not affiliated with Twitter officially, yet gives people the option to mint and sell NFTs of tweets. But with major platforms like Twitter making NFTs, the trend of free NFT drop is here to stay. Twitter’s entire account has been taken over by NFTs.

The current hot news of Twitter NFT drop is that nobody can buy them. Twitter users can reply to the tweet for the chance to get one of 7 NFTs, which were published on Rarible, an NFT marketplace, in editions of 20, which makes 140 NFTs in total.

According to Twitter, there have been over 29 million tweets on the platform about NFTs. Twitter’s rapid development of new features like Spaces, Super Follows, Twitter Blue, and more, it’s possible that this won’t be the last we hear about Twitter’s foray into crypto-powered collectibles. Apart from Valuables by Cent which allows users to buy or sell tweets, below is the list of sites from where you can buy NFTs:

As the current demand for a variety of NFT is quite high, they are often launched as ‘drops’ (much like at fashion events, when a particular brand of fashion is released at different times). This high demand causes a frantic rush of eager buyers when a ‘drop’ starts, so it is a good idea to be registered and have your wallet topped up ahead of time.

However, buying or selling tweets is selling the process of selling. So, if selling bits of digital assets as NFTs is on fire, there will be lots of conversations between writers, artists, and outlets about where the boundaries of independent digital identity and work identity should be drawn.

People have been playing around with the latest service provided by Valuables by Cent, which allows Twitter users to buy and bid on tweets in the form of Non Fungible Tokens. NFTs are digital collectibles, the online equivalent of baseball cards or commemorative stamps, minted on a blockchain. NFTs are making a loud splash in the art world. These tokens can be used as a passport, as a symbol, or a fingerprint to show one’s fandom or to simply gain profit from any special abilities of NFTs in video games.

Play and Earn with NST

NFTs in video games allow users to earn while they play. Due to the user-friendly nature of free-to-play games, users usually spend a lot of time in-game. Users are lured to make in-app purchases to boost their gaming experience and to raise funds for the development of games. Moreover, developers have complete control over in-app purchased items and can therefore change or even delete them.

In NFT-based games, players obtain unique NFTs as digital collectibles for fulfilling in-game purposes. These NFTs acquire worth due to blockchain-based transactions. The transfer of NFTs is conducted by smart contracts which automatically send these NFTs to the players when they have passed a certain level in a specific time or met other conditions. Since the data in a blockchain cannot be changed, there is no chance for third parties to undo or simply disregard any such smart contract. Therefore, NFTs represent a unique set of coding encrypted inside NFTs, which may evolve into an asset for which many people would be willing to pay huge amounts of money.

While transactions are labeled in USD, the money that revolves around is the Ethereum cryptocurrency. Once you buy a tweet NFT on Valuables, you can resell it on the platform, and a portion of the sale goes back to the original owner.

Also Read: NFT Tokens Are a Huge Hype Around the Globe. Why?

Share
Previous Adobe Photoshop Buying Guide
Next Canva Guide to Use From Scratch!!! 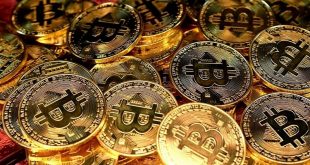 NFT Tokens Are a Huge Hype Around the Globe. Why? 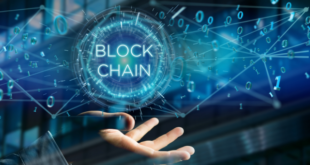 What, Why, and How of Blockchain Technology