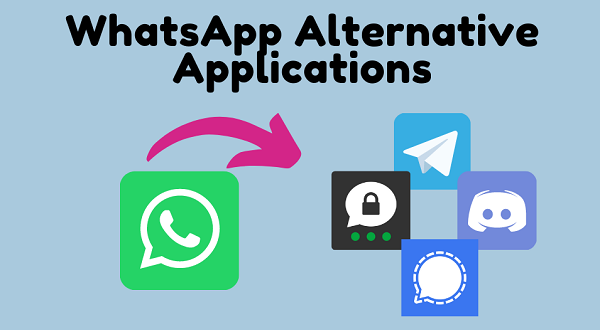 Socializing has become a part and parcel of every individual’s life. In today’s hectic world, communication is the key to relieve all-day stress. To overcome the loneliness it’s not always essential to hang out not also it’s every time possible to get to your friends and family due to long distances.

This is all that has been completely changed with the development of innovative and secure messaging applications.   In the virtual world, the modernized social media platforms and apps have overpowered us and people of all ages are highly influenced by the hi-tech features and functionalities of today’s applications.

Which messaging app is highly popular nowadays?   Undoubtedly, WhatsApp. In the digital era, WhatsApp has actively gained a huge fan base across the globe. Since 2009, WhatsApp has never failed to win its user’s hearts with never seen before features. Be it instant & multimedia messaging, group chats, voice notes, video conferencing, or the ease to access WhatsApp web, the app gets itself positioned among the most popular messaging apps.

But what suddenly declines the craze for WhatsApp?  What makes people think ‘Is WhatsApp Safe’? Recently, an announcement of a change in the privacy policy has increased the app vulnerabilities and risks of having this application on your smartphone. Now what? Is WhatsApp the only application left around? Well, this is not the case. The market is flooded with ‘n’ number of smart, user-friendly, cross-platform WhatsApp alternative applications best designed to deliver security and a rich user experience.

Here, we’ve rounded up the best messaging applications for both iOS and Android devices:

You might not have heard about Threema, but this is a widely known and the best messaging app that ranked 5th in the race. As WhatsApp doesn’t work without a phone number, in Threema, the users can register with the randomly generated ids. Though it has some features like WhatsApp such as end-to-end encryption, audio recording, location sharing, still it is unique in its way. This business-oriented and tablet-optimized application is featured among the top apps in the Google Play Store. Threema is committed to delivering complete privacy which is the key priority of every user nowadays. Despite being paid, Threema is nevertheless a game-changer in the messaging apps industry.

Signal over WhatsApp is the choice of many. The vague WhatsApp privacy policies have become the biggest security threat which pushed WhatsApp users to switch to WhatsApp alternatives like the Signal messaging app. In terms of features, Signal is similar to WhatsApp, but it offers a more secure service. The moment WhatsApp made an announcement, it faced a huge decline in downloads whereas Signal’s downloads skyrocketed and reached 7.5 million. In Signal, the users are added to the group via invitation but in WhatsApp, through phone numbers, the users can add each other directly to a group. Further, Signal features ‘Note to Self’, No Confidential Data Collection, End-to-End Encryption, and more.

Telegram is one of the WhatsApp alternative apps and is estimated to have 400 million monthly active users worldwide. Though in comparison, WhatsApp has 1.5 billion active users, for now, the WhatsApp messaging app has no longer been enjoying the top position in the market. Telegram has a plethora of features that WhatsApp users never used before. The Secret Chat functionality in Telegram helps set the desired timer on messages and within the time-frame, the messages get disappear. Also, the app alerts the users when the screenshots are taken. Adding more to it, the Image Bot, Gif Bot, and Sticker Bot in Telegram app are the AI and Machine learning-based technologies that carry out the specific functions.

WhatsApp is not the only platform to talk, chat, and hang out. Yes, Discord has come up as the rivalry messaging application with an attractive interface and advanced features. This user-friendly application is designed for unlimited users to eliminate social barriers and have quick communication with the near and dear ones. This gaming chat platform allows adding friends using username or gamer tags. For private messaging, Discord offers various striking features like message editing, which empowers the users to edit wrong messages rather than deleting them.

There is no lack of secure and the best messaging applications other than WhatsApp. The threat of traceability and cyber scams in WhatsApp is now giving people a number of reasons to delete the application. All the above-discussed alternatives are best-suited android messages apps that remarkably take chatting and content sharing to the next level.

With every coming day, the users are encountering one or more issues with WhatsApp. If it happens to continue, the future of WhatsApp will be in danger and the app will not be found on a single user’s phone. So, it’s never too late, make a wise choice and have a delightful, secure, and unmatched messaging experience.

Share
Previous 4 Essentials for Novice Gaming YouTuber!!!
Next What, Why, and How of Blockchain Technology 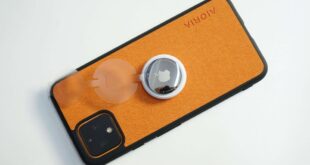 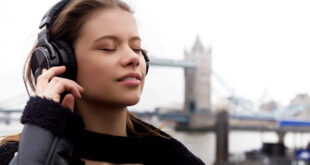 All You Need to Know About COWIN E7 ANC Headphones